Watkins Glen International (nicknamed „The Glen“) is an automobile race track located near Watkins Glen, New York, at the southern tip of Seneca Lake. The sports car racing facility is owned by International Speedway Corporation. It was long known around the world as the home of the United States Grand Prix, which it hosted for twenty consecutive years (1961–1980), but since 1948 the site has been home to road racing of nearly every class, including Formula One, the World Sportscar Championship, Trans-Am, Can-Am, NASCAR Sprint Cup Series, and the IndyCar Series. 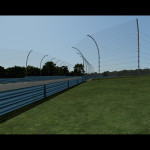 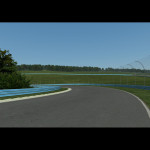 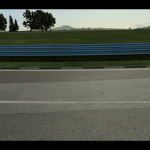 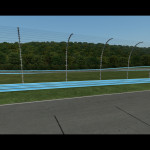 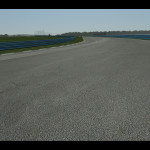 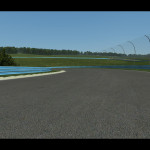 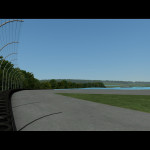